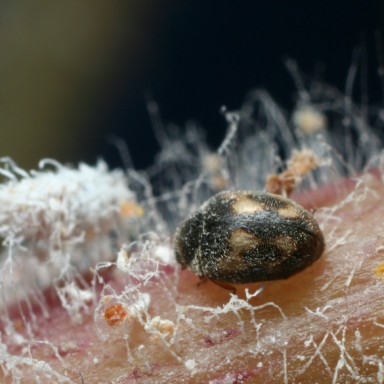 Biological Control is the beneficial action of living organisms that reduce population density of insect pests and control their damage. The organisms used in Biological Control -usually called natural enemies- are typically divided into predators, parasitoids and pathogens. Predators eat more than one prey item in order to grow and reproduce, where the majority of them are predatory as both larvae and adults. Ladybird beetles are some important insect predators. These species belong to the order Coleoptera of the family Coccinellidae and are preying mainly on aphids and scale insects. 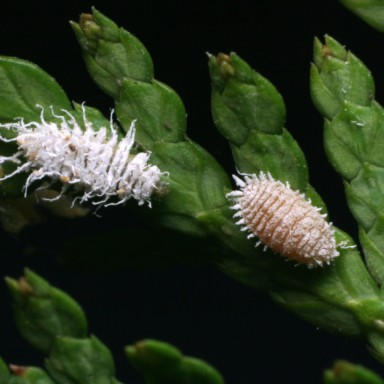 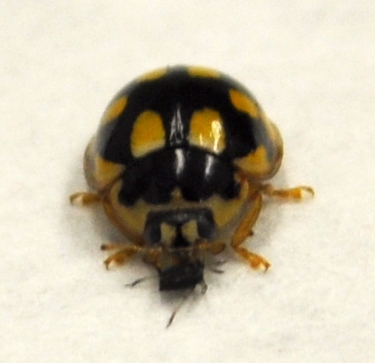 Unlike predators, parasitoids complete their development on or within a single host (and ultimately kill the host), where adults live outside the host. The insect parasitoids are belonging mainly to orders Hymenoptera and Diptera. 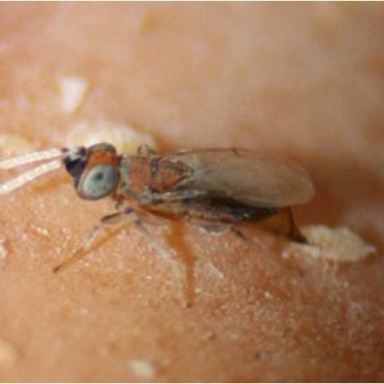 Adult of the parasitoid Anagyrus nr. pseudococci ovipositing in its host.

The life cycle of a parasitoid insect is presented –in summary- in the figure below.

Entomopathogenic microorganisms cause diseases to insects. Insects are mainly infected by fungi, bacteria, protozoa, viruses and nematodes. These pathogens are usually applied in the field using conventional sprayers. One of the most common used entomopathogenic agent is the bacterium Bacillus thuringiensis, that is used against larvae of Lepidoptera, mosquitoes, Diptera and Coleoptera. 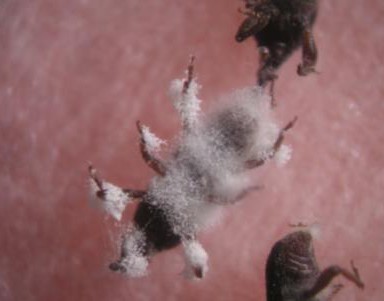 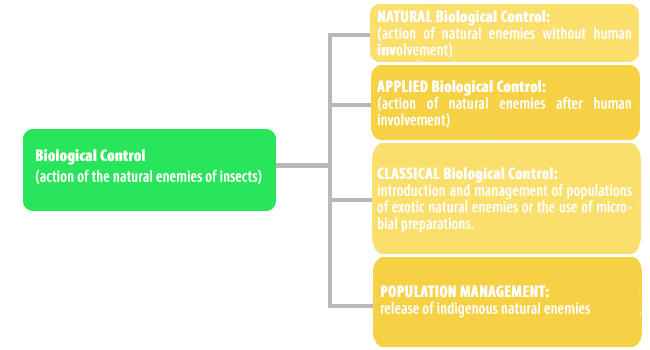 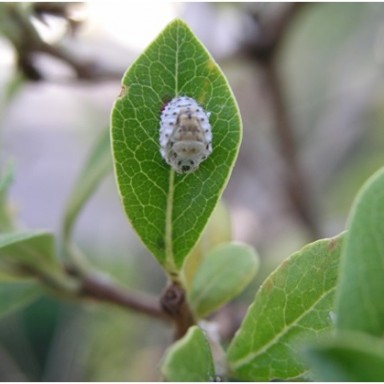 against the citrus insect pest, Icerya purchasi. Another more recent example of classical biological control in Greece involves the use of Cales noacki, a parasitoid native to Central and South America, against the wooly whitefly, Aleurothrixus floccosus. Cales noacki was introduced in Greece in 1991. The breeding and mass production of the parasitoid was conducted in the Benaki Phytopathological Institute, where afterwards several releases were carried out in citrus groves, where the presence of the wooly whitefly was observed.